EES Showhire is an events management and professional sound & lighting company centrally located enabling us to serve many large towns and cities in South Yorkshire.  These areas include the entirety of Sheffield and all the surrounding towns and villages.

Whether your event is a stage show, outdoor music festival, charity event or something else entirely, EES Showhire’s team of specialists will be happy to help. 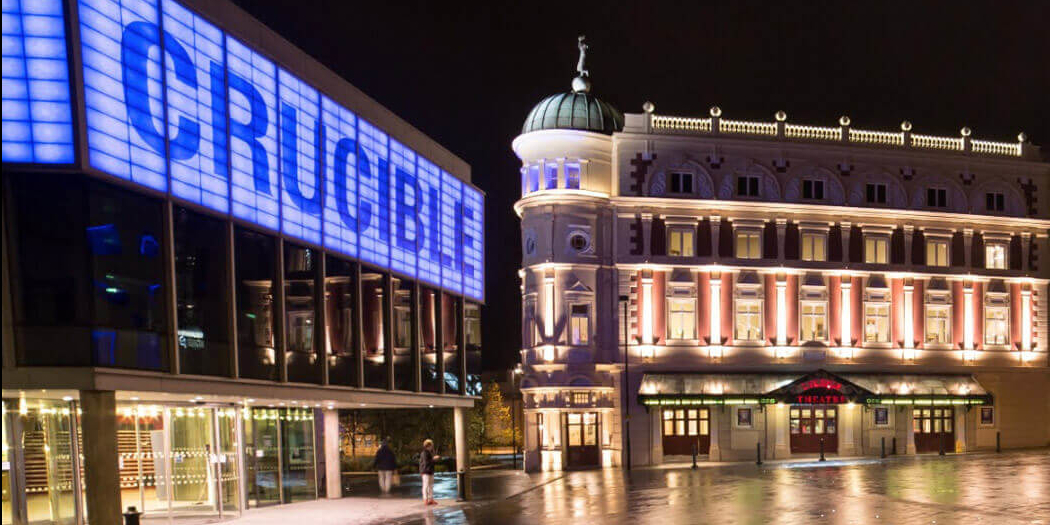 What types of event does EES Showhire support?

EES Showhire supports any type of event where you may need event management, hire of sound equipment, hire of lighting equipment, electrical distribution or FX equipment.  We can also support you with stage hire, crew, engineers and other event accessories you may need.

These types of events may include the following:

I’ve got an event in Sheffield, what services do you offer?

EES Showhire is predominantly a sound and lighting specialist company.  We have our in house hire stock of sound, lighting, FX and staging for events.  But we also offer much more besides.  Our range of services include repair and servicing of equipment, sales of electronic AV/audio and lighting equipment, event management and engineering/crew support staff.

Get a Free Quote for your event

Rockin the Bowl ‘Forged In Steel’ was the first major rock show to be held at the Don Valley Bowl in Sheffield since the 1990’s.  Part of the reason for holding the show was to bring back the once prevalent rock scene in Sheffield.  Def Leppard, Terrorvision, Thunder, Ugly Kid Joe and the Rolling Stones all played the outdoor arena in the 1990’s.  The Wildhearts would be the first major act to play the venue in 20 years.

When EES Showhire met with the festival organisers for the first time, only the headline artist had been booked and their technical specifications led early discussions around what equipment would be required for the show.  EES Showhire sourced everything required for production purposes on the main stage and much for the second stage too.  Equipment we sourced included a large  high quality demountable stage, full light show, all the PA including mixing consoles and microphones, all the power and distribution and engineers to run the show.

Following the hugely successful 2019 event, the next show will be an even bigger event with EES Showhire being responsible for production on both the main stage and second stage.

Danny McCormack from The Wildhearts commented on Twitter… “We had a blast in Sheffield Rockin The Bowl gig. The festival should go on to bigger things. The staff and crew were mega.”

Rock Media Uk said “…. the set out of the festival grounds was excellent with every taste and requirement seemingly catered for.  …put simply it was a fantastic day out with some great performances run by great people.” 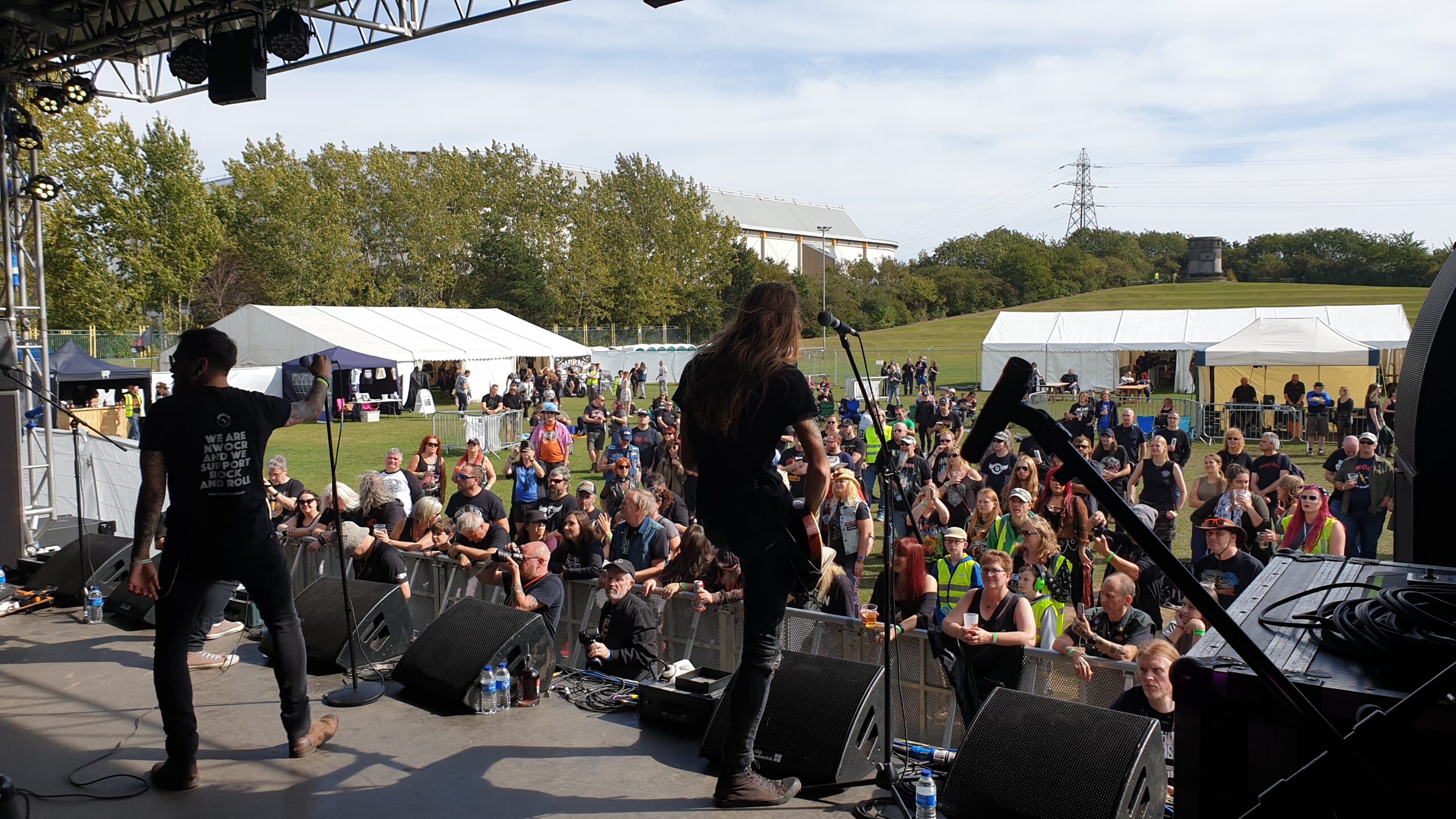 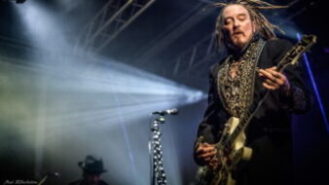 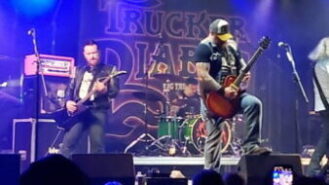 Morgz is a Sheffield born Youtuber best known for his pranks, challenges and sketches carried out with members of his family.  In 2019 he decided to hold MorgzFest, a festival located at the Don Valley Bowl arena in Sheffield.

EES Showhire produced much of the live element of the show including the PA speakers, basic lighting, mixing, crew and radio microphones.  We used our long range antenna’s so Morgz and his family could be heard as they undertook the assault course on the opposite side of the arena.  We also used head worn microphones enabling Morgz, his mum and his dad to take part, handsfree, in the stage show element of the event.

We worked closely with the supplier of the large format video screens to ensure the audio correctly tied into the video stream they were showing.

If you would like to find out more about our services in your area, why not drop us an email or give us a call and we can help you start to plan your event.

We want to make your event the best it can possibly be.

Get in touch with our friendly and knowledgeable team

Talk to us today

Close Menu
We use cookies to ensure that we give you the best experience on our website. If you continue to use this site we will assume that you are happy with it.OkPrivacy policy