EES Showhire is ideally and centrally located enabling us to provide the best event management services in Lincolnshire, we also serve many other  large towns and cities in the South Yorkshire and East of England area.  Lincolnshire is a popular event location for us due to the flat nature of the landscape making it a popular region for concerts or live events. We provide professional event management and equipment hire to small, medium or major events across the region on a regular basis, this can be summer time events or Christmas winter events depending on the time of year.  Whether it be one speaker or a full stage and festival set up, contact us for your event management needs.

The International Bomber Command Centre is a world renowned monument and gardens set up to honour, remember and recognise those who gave their lives for Bomber Command during World War II.  Men and women from around the globe came to serve in this country for Bomber Command.  Following the war, their efforts were never officially remembered until this memorial was built.  Every name of all the 57,871 men and women is listed around the central spire in a moving and emotional tribute.

EES Showhire was extremely honoured and proud to be chosen as the Company who would produce the opening ceremony and evening concert for the prestigious site.  The daytime ceremony would be hosted by a well known speaker and would introduce the site, it’s management team, sponsors, contributors and guests to the monument.  Musical interludes would entertain the distinguished guests and veterans followed by a full concert held in the evening with performances by a full orchestra and well known acts.

Following a series of meetings with the event organisers EES Showhire sourced the main stage, temporary roads, grandstands, video screens and all the sound and lighting for the stage.

Given the restricted access to the site, event production was not without its difficulties.  A stage pad and temporary road was installed by us to ensure the ground was protected when the stage was erected.  EES Showhire then selected which sound and lighting equipment would be needed to produce the two shows and sourced the relevant suppliers for grandstands and video screens.  We work closely with selected Companies to ensure the right professionals and safe equipment is used at an event.

During an event planning process EES Showhire is happy to provide plans, project documentation and develop drawings to further your understanding of how we will deliver your event.  For example, if you have a specific site layout, our line array dispersion mapping drawings can help you understand how audio will be delivered.

The event itself, apart from poor weather was a complete success and a very proud moment for EES Showhire as our audio mix went to the BBC and out to around 16 million people around the world.  Our show was broadcast on news channels and live feeds for the world to see. 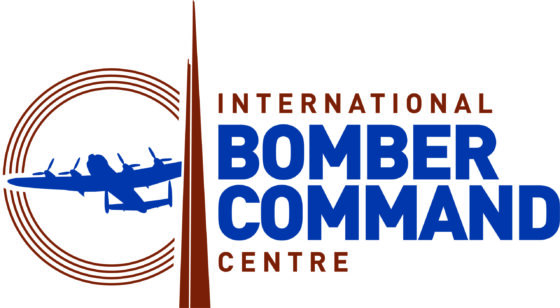 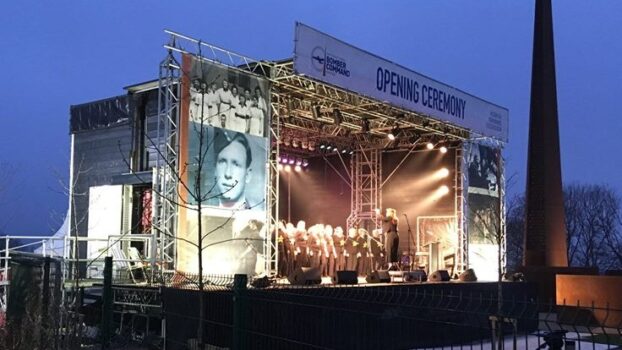 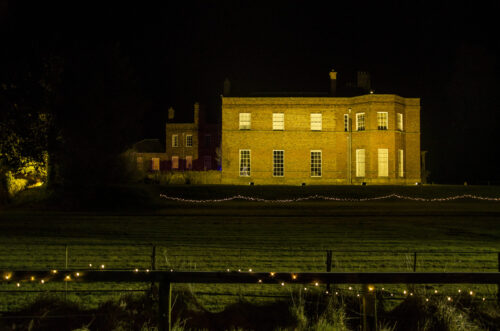 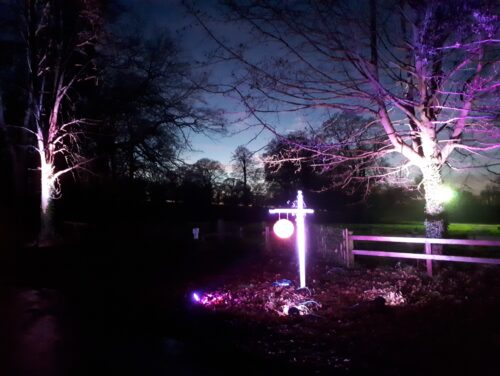 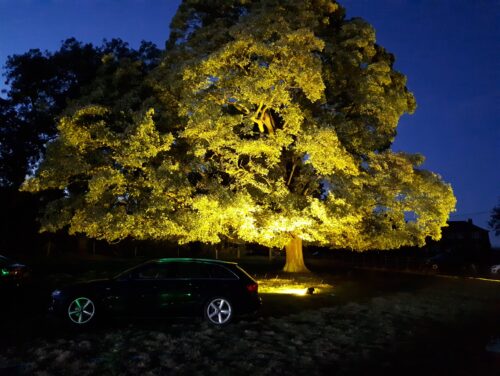 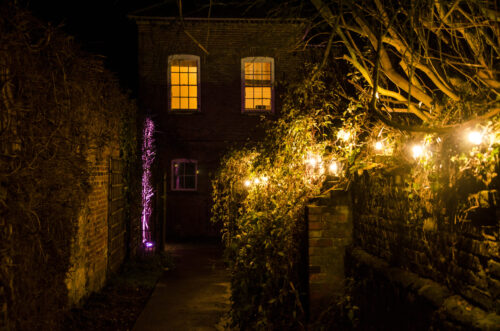 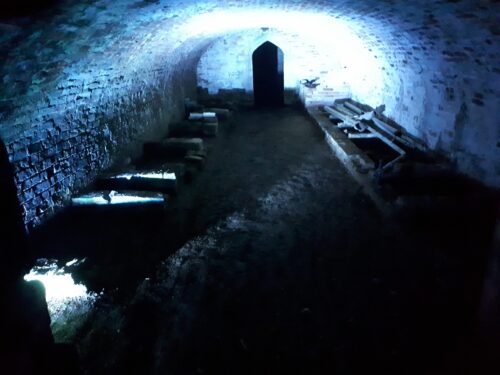 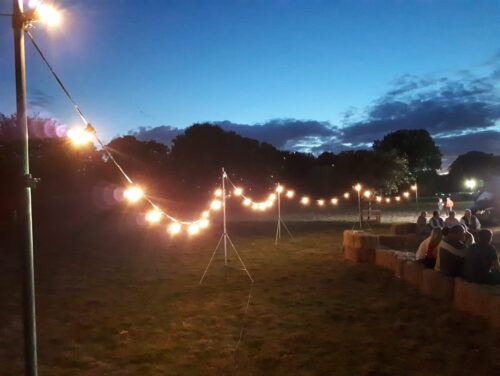 As with many of our clients, the event team at South Ormsby Estate utilise our event planning team along with our hire stock and engineers for their events.

When we first started working with South Ormsby Estate, we were asked to plan an approach to outdoor lighting which was both decorative and functional without being too bright, for the annual tenants Christmas event.

Some of the challenges we identified included not affecting the vision of passing motorists, lack of power, the size of the estate and how to be decorative whilst providing enough light for pathways.  We identified the correct pieces of equipment for each task, whether it be lighting trees, signage or fences for delineating walkways and our engineers placed them on site in such a way not allow too much borrowed light to overspill.

Having successfully supported that event, we were subsequently asked to supply the annual Beef and Bike Night in support of the Kawasaki Superbike racing team.

We undertaken similar work on many different occasions for South Ormsby and also for other clients at different sites across Lincolnshire.

If you would like to find out more about our services in the Lincoln area, why not drop us an email or give us a call and we can help you start to plan your event.

We want to make your event the best it can possibly be.

Get in touch with our friendly and knowledgeable team

Talk to us today

We use cookies to ensure that we give you the best experience on our website. If you continue to use this site we will assume that you are happy with it.OkPrivacy policy